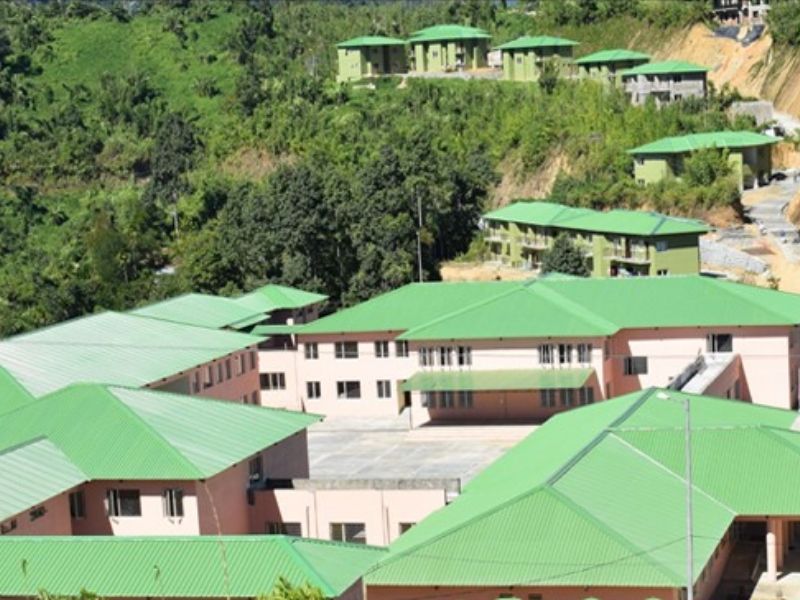 There are a total of 33 Sainik Schools across the country. The Defence Minister has directed concerned authorities to ensure availability of necessary infrastructure and sufficient female staff in Sainik schools for smooth implementation of the directive. The decision is in line with the objective of the govt towards greater inclusiveness and gender equality. It will also enable greater participation of women in Armed Forces and strengthen the motto of ‘Beti Bachao Beti Padhao‘.

In April last year, for the first time in the country, a Sainik School in Lucknow had opened its doors for girls, where 15 girls from different family backgrounds got admission in the Captain Manoj Kumar Pandey Uttar Pradesh Sainik School. This is the only military school in the country that does not come under the Ministry of Defence.

Admitting girls to Sainik Schools will be a step towards allowing women cadets into the National Defence Academy.