Bored during quarantine? Here are 10 fun and amazing riddles for kids to keep them occupied and help in developing their critical thinking skills. How many can your child solve? 9. What has hands but can not clap? 8. What has to be broken before you can use it? 7. Which letter of the alphabet has the most water? 6. It’s been around for millions of years, but it’s no more than a month old. What is it? 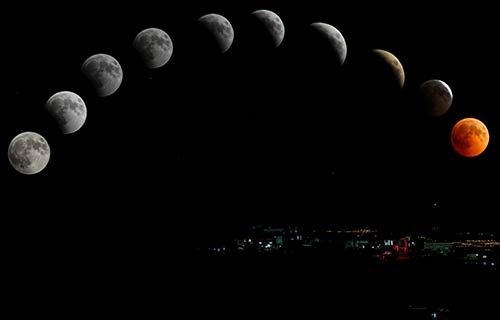 5. What word is spelled wrong in every dictionary? 4. What is as light as a feather, but even the world’s strongest man couldn’t hold it for more than a minute? 3. What belongs to you but other people use it more than you? 1. Everyone has it and no one can lose it, what is it?