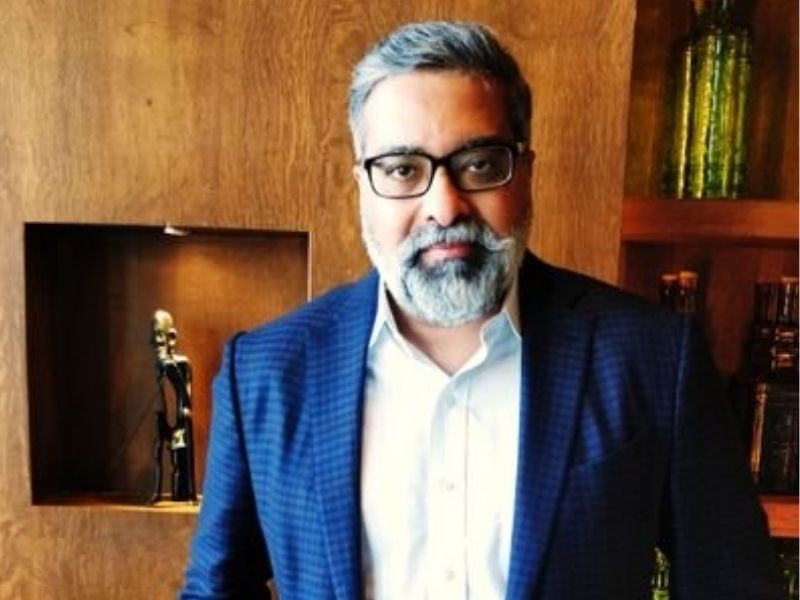 Sanjay Viswanathan, an alum of University of Strathclyde and Harvard Business School and founder-chairman of the London-based Adi Group and Ed4All

In the 21st century India will overtake the US and China to become the most prosperous nation in the world again. To attain this objective we need a National Doctrine starting with mindset change

In the seventh century CE, Xuanzang (602-664 CE, also known as Hiuen Tsang), a peripatetic Chinese Buddhist monk, scholar, traveller, and translator, defied his kingdom’s ban on travel abroad and came overland to India. Over 16 years (629-645 CE), his travels in India took him to Kashmir, Mathura, Ayodhya, Prayagraj, Varanasi, and Nalanda among other seats of learning.

At the famous Nalanda Univesrity, he schooled with Buddhist masters including Silabhadra. When he returned to China, he shipped 657 Sanskrit texts centred on Mahayana and Hinayana Buddhism on 20 packhorses. To his surprise, Emperor Taizong welcomed him as a national hero and set up a large centre of learning in Xi’an.

Over 2000 years before Xuanzang set foot in India, we had shown the world our academic brilliance through Sushrutha, Kanada, Aryabhatta, Chanakya, Adi Shankara and Madhvacharya, among other eminent scholars. Maharishi Kanada developed the foundations of atomistic approach to physics and philosophy and wrote of anu or atom and its indestructible nature in the Sanskrit text Vaisesika Sutra2200 years before John Dalton propounded atomic theory.

My prediction is that in the 21st century, India will overtake the US and China to become the world’s most prosperous nation again. So, how can we regain our intellectual leadership and vigour and emerge once again as a global pioneer and inventor nation that will drive human civilisation and progress? For this, India needs a National Doctrine comprising elements — Mindset, Structure, Building Blocks, and Values. In this essay, let’s start with Mindset.