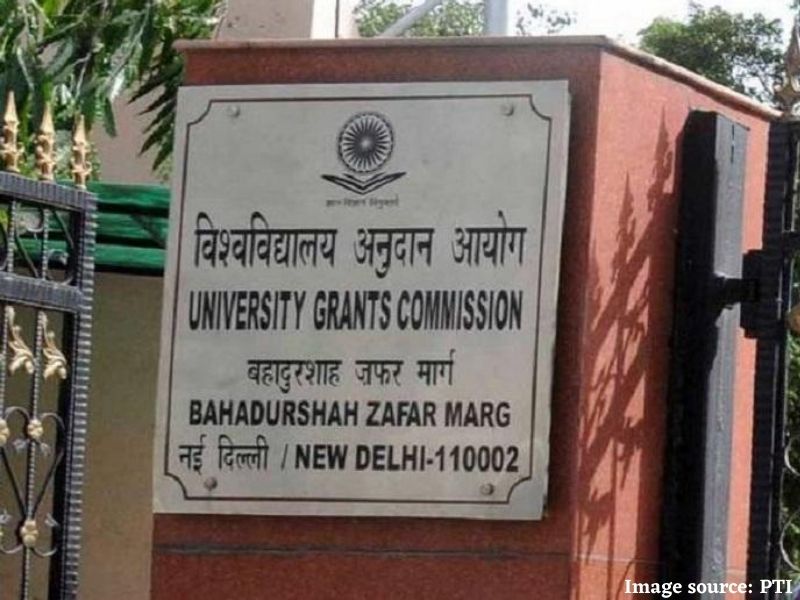 UGC warns colleges of action on non-refund of fee

Despite a mandate by the University Grants Commission to refund students’ fee upto October, several colleges have failed to do so, leaving students in the lurch.

The UGC had, in a circular in August, asked all higher educational institutions to allow students withdraw their fee and seek cancellation of admissions upto October this year as several competitive exams were delayed.

The commission said that they had received several complaints from parents and students that colleges failed to offer a refund to students.

“The UGC has received references in the form of RTP applications/ public grievances/ court cases regarding non-refund of fees by some universities / institutions violating the UGC guidelines/ notifications. The commission has taken a serious view of such complaints,” the UGC said.

The UGC has also warned that anyone violating these would be liable for action including withdrawal of grants and fitness certificate, withdrawal of affiliation to a university or being stripped the status of being a deemed university.

The commission has also threatened to publish a list of violators in prominent newspapers to alert students not to seek admissions in such colleges.

The UGC has previously issued the guidelines to vice chancellors and principals asking them to permit a full refund of fee in case students were migrating post the Covid-19 pandemic. This, they said, would minimize the financial burden on parents.