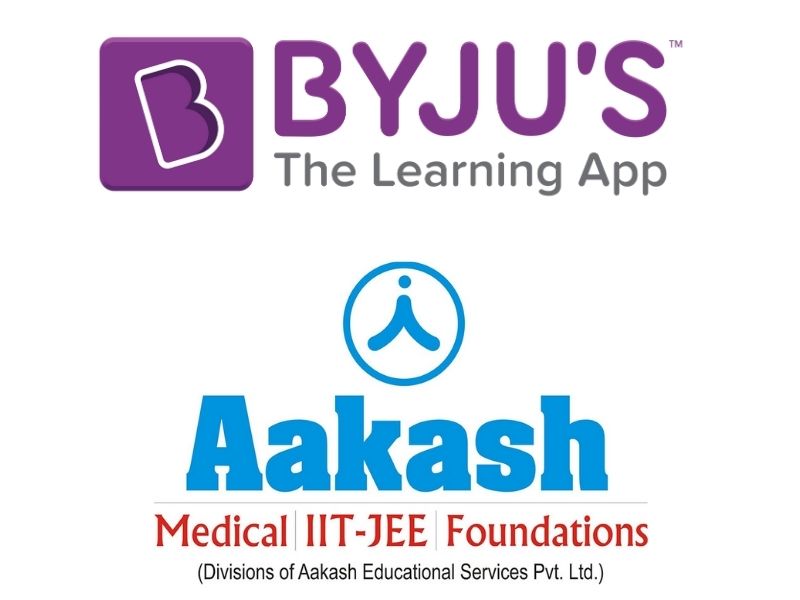 Byju’s, India’s biggest online education startup, is set to acquire Aakash Educational Services for a whopping $1 billion, according to a Bloomberg report. The deal will be closed in the next two to three months, the report states.

Backed by Blackstone Group, Aakash Educational Services runs Aakash Institute, the well-known chain of coaching centres training students for engineering and medical entrance exams. While Blackstone will swap a portion of its 37.5 percent equity in Aakash for Byju’s stake, Aakash’s founders, the Chaudhry family, will continue to run Aakash Educational Services along with its management team.

Bengaluru-headquartered Byju’s is valued at $12 billion and has been on a fund-raising spree as the pandemic has soared the demand for online classes. The app caters to students from kindergarten to the 12th grade, and has been adding over 5 million users a month.

Aakash Educational Services runs over 200 coaching institutes across the country and has a student count of more than 2,50,000.

“Aakash Educational Services Limited (AESL) is in talks with Byju’s for building a strong partnership. The Chaudhry family and founders, JC Chaudhry and Aakash Chaudhry remain committed and will continue to run Aakash Educational Services along with its management team with the same passion and commitment. Putting these speculations to rest, we would like to state that AESL is on a mission to build India’s largest digitally-enabled, omni-channel education company. We will accelerate our digital transformation and deliver phenomenal value to our students. We will rapidly expand our omni channel & digital offerings, as we embark on the next trajectory of quality education & growth. We remain true to our Founder’s motto of ‘Student First,’ enabling us to deliver long-term value to our students, employees, investors and other stakeholders,” states an AESL statement shared on Wednesday.

A Byju’s spokesperson refused to comment when EducationWorld attempted to elicit a response.

5 Apps that are redefining online learning