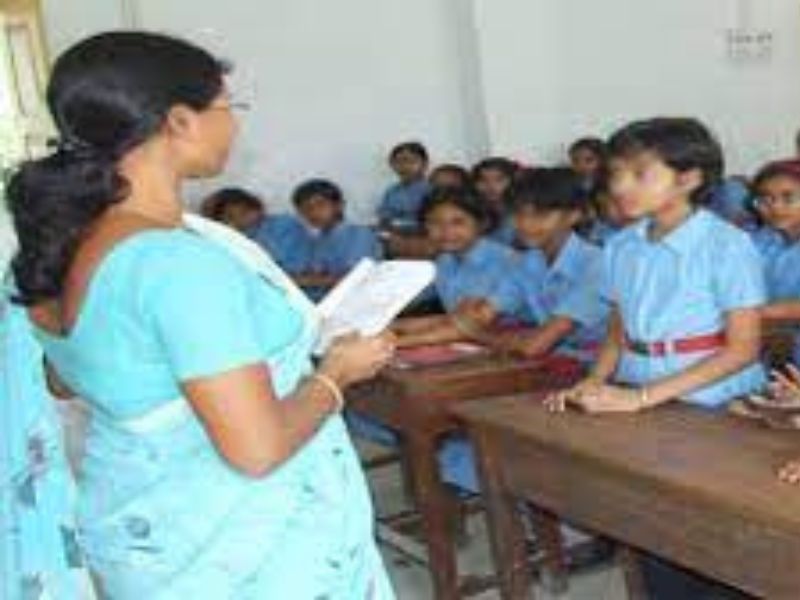 The Madhya Pradesh government has suspended the Shivpuri district education officer over his alleged inappropriate comments made during a conversation with a woman teacher who had sought a transfer.

An audio clip of his purported conversation with the teacher offering her suitable transfer and other relaxations has surfaced on social media.

The officer, however, denied that it was his voice in the clip.

The male voice in the audio clip was heard mocking the transparency of the education department’s transfer policy when the woman teacher asked for her own transfer.

The person was also heard appreciating the teacher’s beauty, asking her for an outing with him and offering her various relaxations in duty hours.

The school education department on Monday issued an order suspending the Shivpuri district education officer (DEO), citing the viral audio clip containing the inappropriate and indecent comments made during the conversation with the woman.

The order said the education officer’s act was a serious misconduct, indiscipline and contrary to official dignity, hence he was being suspended with immediate effect for violation of the Madhya Pradesh Civil Services Rules.

The action came after the district collector sent a report about the audio clip to the school education department’s commissioner.

When asked about his suspension, the DEO said, I don’t talk to anyone. I don’t know whose voice is in the audio clip. I will look into it.”