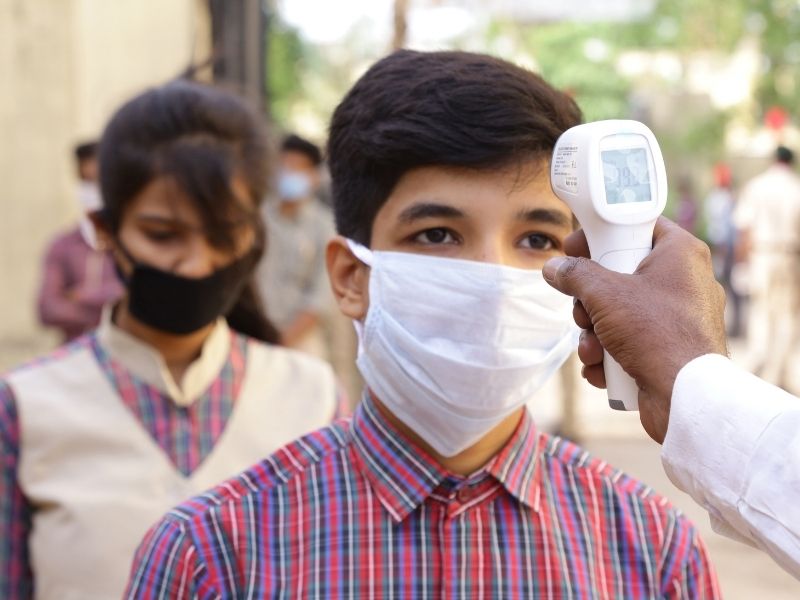 According to media sources, the school education department of Telangana has submitted a proposal to the state government for reopening schools from January 18.

The proposal suggests resumption of physical classes for classes IX and X students initially and depending on the prevailing Covid-19 situation, physical classes could resume for classes VI to VIII. Subject to the government’s approval, residential schools may also reopen.

All educational institutions in Telangana have been shuttered since March last year owing to the Covid-19 pandemic.

Meanwhile, following some media reports about members of the Telangana Parents Association (TPA) meeting the state education minister Sabitha Indra Reddy on Saturday and requesting her to reopen all educational institutions in the state by mid-January, TPA has issued a press release to clarify its stance on the issue.

“This press note is with reference to the recent article published on Jan 4th, 2021 in the Times of India regarding the reopening of schools in Telangana. Telangana Parents Association for Child Rights and Safety (TPACRS) would like to clarify that WE HAVE NEITHER MET THE MINISTER NOR SUBMITTED ANY REPRESENTATION REGARDING THE REOPENING OF SCHOOLS IN TELANGANA. It could have been some vested individuals favoring corporate schools. TPACRS has always been on the forefront favoring parents. We have constantly raised our voice against child safety norms in schools, petition on online classes, and violation of GO 46 by schools and so on. We at TPACRS believe our children be sent to schools only when the conditions are favorable and only when we feel our children are safe,” states the press release signed by Mohd Asif Hussain Sohail, president, TPACRS.

While the findings of several surveys published recently suggest that about 70 percent of parents support reopening of schools in the state, an in-house poll survey conducted by Hyderabad Schools Parents Association (HSPA) on Thursday, January 7, revealed that 93 per cent of the participating parents were still wary of sending their wards to school.

“There are concerns of the outbreak of a second wave and reports of students testing positive after the schools or colleges have reopened. We will wait until the situation subsides, or even till the vaccine is effectively rolled out,” Seema Agarwal, president of HSPA told The Siasat Daily.

“Due to these concerns, many of the parents, including me, don’t want to send their wards to school,” she added.