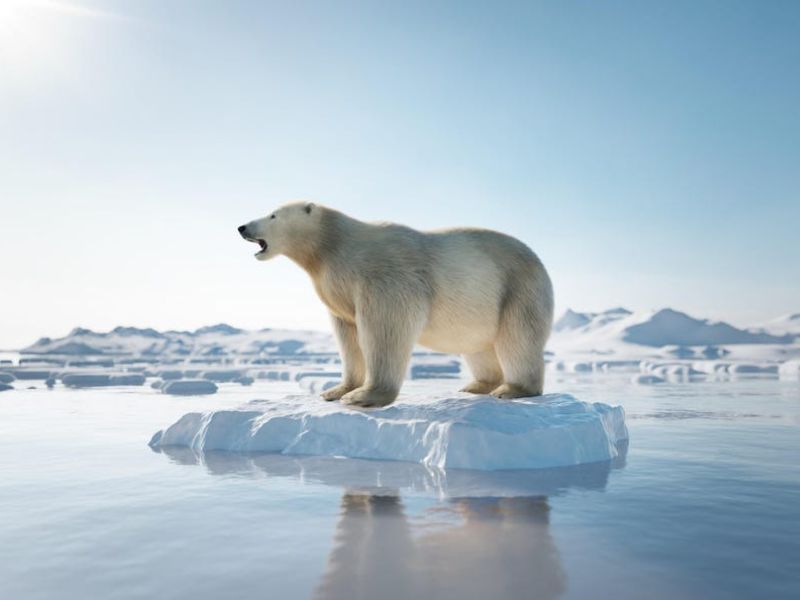 Over 300 students from state-run schools here took part in a children’s convention on climate change on Friday and handed over a charter of demands seeking inclusion of climate change in the curriculum to senior government officials, UNICEF said in a statement.

The programme was organised by the Uttar Pradesh government’s Basic Education Department and UNICEF ahead of World Children’s Day on Sunday.

Speaking on the occasion, UNICEF (New Delhi) Education Specialist Ram Chandra Rao Begur said, “During this campaign, children not only became aware of the responsible climate actions that they had to take but also decided to become the vehicle of social change in their families, schools and communities. A booklet with stories of such climate warriors would be released on the occasion and the posters done by children would be displayed.”

In their charter of demands, the children mentioned the need for inclusion of climate change in the curriculum. They also demanded playgrounds for children in schools, provision for counsellors to ensure mental health support, propagation of government schemes for farmers, ban on cutting trees, provision for adequate arrangements to check waterlogging and control the spread of vector-borne diseases in villages.

In October, 6,000 children from 240 schools from 20 districts had participated in a week-long campaign on climate change. They had organised community meetings and interviewed farmers and the elderly in their families and neighbourhood to understand the impact of climate change on health, education and nutrition, UNICEF said in the statement.

Principal Secretary (Basic Education) Deepak Kumar said, “Climate change is a global issue. The children of government schools have a very good understanding of it. If children are aware of the consequences of climate change and are ready to make the change, they are sure to spread the message within their families.”

Director-General of School Education Vjay Kiran Anand said, “Children have demanded inclusion of climate change in the school curriculum. Their voices would surely make a difference.”

The participants also made posters that were displayed during the event and a booklet with stories of climate change warriors was also released.