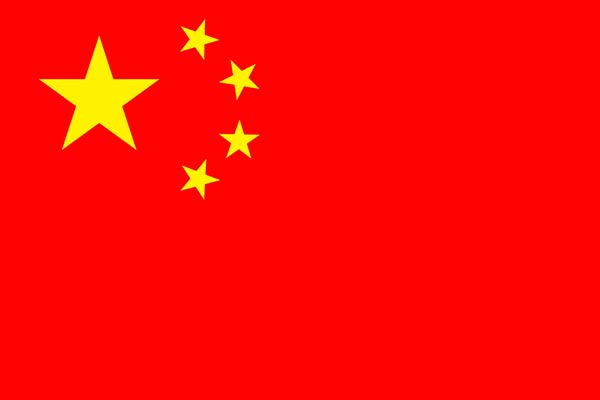 China has promised India to work for the “early return” of over 23,000 Indian students stranded at home for over two years due to Beijing’s rigid COVID-19 visa ban and assured New Delhi that they will not be discriminated in any manner as their resumption of studies is not a “political issue”.

“Chinese MFA also conveyed that the return of Indian students was not a political issue and they will not be discriminated in any manner while deciding on the return of foreign students to China to resume their education,” it said.

The assurance followed the Embassy continuously highlighting these issues with the relevant Chinese authorities in the last two years , it said.

The MFA too has made vague assurances in the last two years whenever the Indian media questioned the delay of the return of the students and the plight they suffered at home despite paying hefty fees.

The references to not to make the students return a political issue and assurance to not to discriminate against them followed China assuring leaders from Pakistan, Mongolia and Singapore that it will allow their early return.

It also aims to dispel an impression that Indian students may be discriminated against in view of the current political stalemate between the two countries due to the military standoff at eastern Ladakh.

China had promised during the visit of Pakistan prime minister Imran Khan early this month to “arrange” for the return of about 28,000 Pakistani students who are stuck back home for the past two years following visa curbs imposed by Beijing under its zero COVID-19 case policy.

China reportedly made similar assurances to leaders of Mongolia and Singapore whose leaders like Khan also visited Beijing to take part in the opening ceremony of the Beijing Winter Olympics in early February.

Recently, the Sri Lankan government urged Chinese foreign minister Wang Yi during his visit to Colombo to permit its medical students studying in Chinese universities to return as their future was at stake.

While making these promises Beijing has not given any definite timelines to these countries to permit the students to return.

Since 2020, China has stopped issuing visas for Indians and currently, there were no flights in operation between the two countries.

The extension of China’s strict zero case policy of COVID-19 to thousands of foreign students, mostly studying in Chinese medical colleges, has virtually ruined nearly two years of their education.

The online classes that their colleges claim to conduct made little difference to the medical students who were deprived of valuable laboratory classes.

Into the second month of this year, Beijing is yet to commit to a definite timeline for the return of the Indian students and their South Asian counterparts besides hundreds of Indian employees and businessmen who are either stuck at home or separated from their families.

The Indian Embassy press release said it will continue to work with the Chinese side on the issue of movement of people between the two countries .

“All Indian nationals who are intending to travel to China are advised to remain in touch with the Chinese Embassy in Delhi and Consulates in Mumbai and Kolkata for further information. Indian Embassy and Consulates will also immediately put out further information on this issue, when shared by the Chinese side, on their website and various social media handles,” it said.

Referring to Chinese official statements in the past about the educational institutions conducting online classes, the Embassy statement said, for medical students, in particular, the issue of in-person education is of paramount importance as it is impossible to undertake such studies in a remote manner.

In addition, the National Medical Council (NMC) of India has also clarified that students cannot appear for FMGE (Foreign Medical Graduation Exam) in India if the medical courses are conducted in an online mode.

“Accordingly, the notification of NMC (issued on February 8, 2022) has also been formally conveyed to the relevant Chinese authorities, so that they are mindful of the concerns of Indian students, who are enrolled with them or are planning to enroll at a later date,” it said.