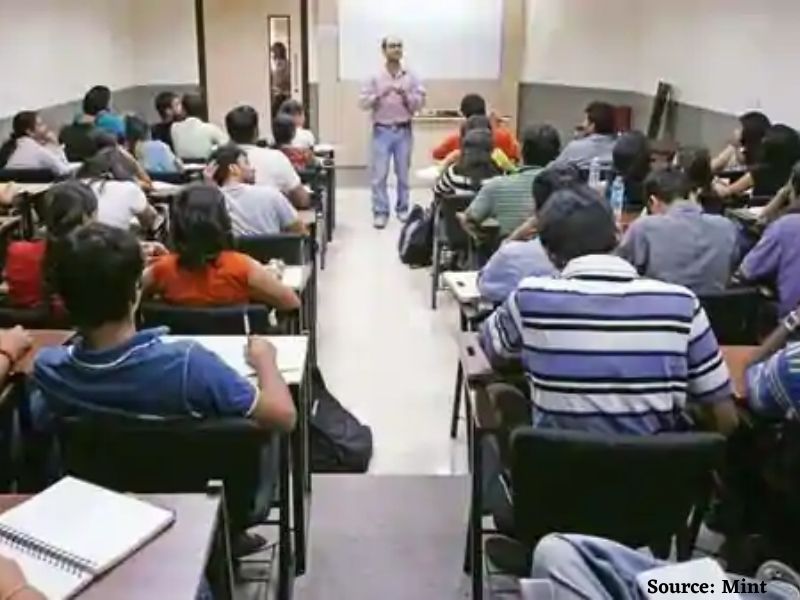 This consensus was arrived at in a meeting held with private college representatives at Vikasa Soudha in Bengaluru. Like the previous academic year, students who secure admission this year under the government quota will pay a fee in two different slabs of Rs 65,340 and Rs 58,806.

“The other important decision drawn in the meeting is, a maximum cap of Rs 20,000 each has been fixed for fees collected in the form of ‘miscellaneous fees’ and ‘skill fees’. This decision has been taken as per the recommendations of a committee headed by Prof Karisiddappa, Vice-Chancellor of Vishweshwaraiah Technical University (VTU)”, Narayan added.

The minister explained, “The other major decision arrived is, starting from this year the admission fees, miscellaneous fees and skill fees should not be remitted at colleges. Now, these should be remitted to the Karnataka Examination Authority (KEA). Earlier ‘miscellaneous fees’ used to vary from college to college starting from Rs 10,000 to up to Rs 70,000. But, now this should not exceed Rs 20,000. Before prescribing the ‘miscellaneous fees, colleges should notify the purposes for which this is being collected. The same information needs to be provided to KEA, Department of Technical Education, and VTU and published on the website. This also should be remitted with KEA.”

Earlier there was a provision to pay admission fees at colleges and now onwards this also should be paid at KEA. He added this decision has been taken to eliminate the confusions that existed.

Previously, some colleges collected ‘Skill Fees’ for providing additional skill training to increase the employability of students. This was an optional component and the fees would vary depending on the college. Fee has been fixed under three slabs- Rs 10,000, Rs 15,000 and Rs 20,000. A team of VTU will inspect the colleges and fix any one of these depending on the standard of training facilities and quality which also should be remitted to KEA.