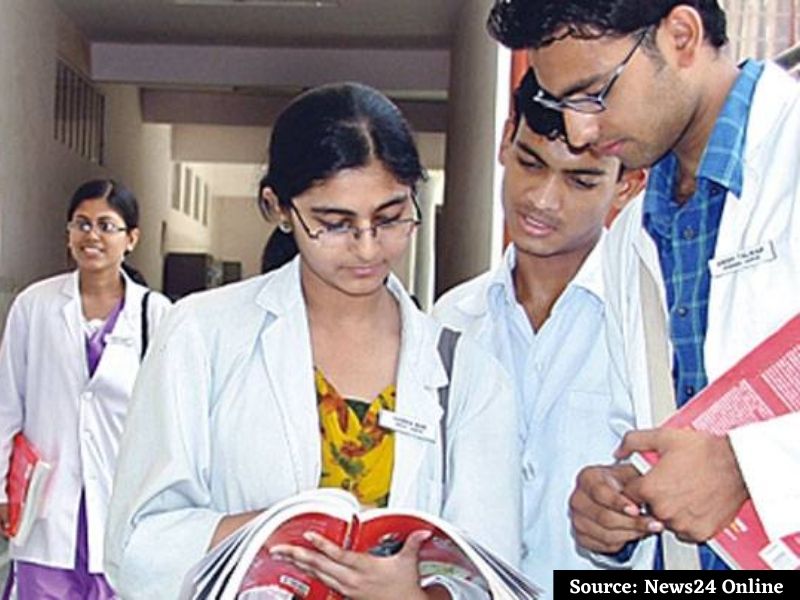 The Maharashtra state cabinet on Wednesday, August 12, sanctioned Rs 7.5 crore a year to reimburse the tuition fees of 112 meritorious medical and dental students who took admissions in private and unaided colleges. This decision was taken place after the students were deprived of merit seats in government colleges on implementation of SEBC and EWS quotas last year.

Out of the 112 students, 106 are undergraduate medical students who are enrolled in the 4.5-year MBBS course and six are postgraduate medical and dental students. An official said, the cabinet decision will cost the state exchequer a total Rs 33 crore.

The sanction has come as a relief to students who were given a deadline to pay tuition fees for their second year at their respective colleges. A beneficiary student said that some of them had taken loans to pay the fees in the private colleges for the first year and were waiting for the reimbursement since January.

Brijesh Sutaria, parent of a medical student, said that the Fadnavis-led government had promised to reimburse around 300 students who were affected by the quota, but when the list was released in January, it had only 112 names.