Home » News » More than 80 million children will still be out of school by 2030: UNESCO 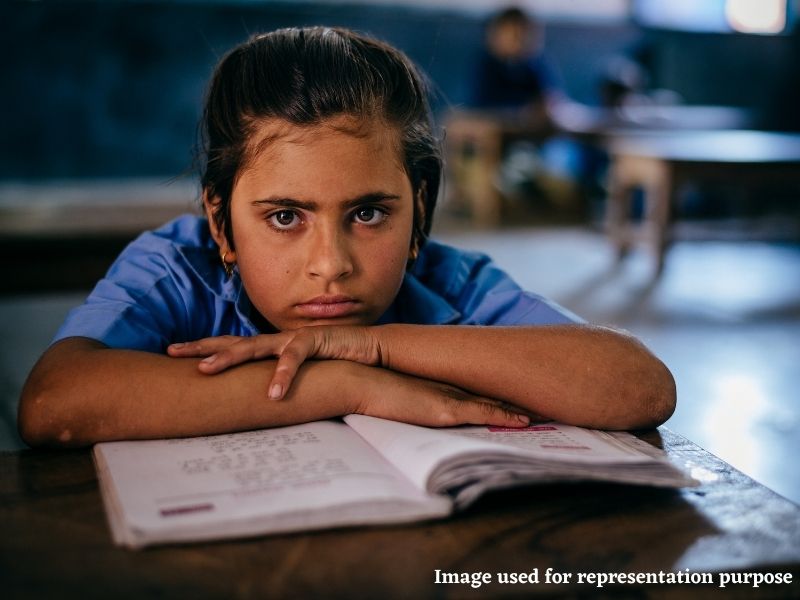 More than 80 million children will still be out of school by 2030: UNESCO

With less than eight years remaining to meet Sustainable Development Goal 4 of ensuring inclusive and equitable quality education and lifelong learning opportunities for all by 2030, governments are forecasting that, even if they meet their national targets, there will still be an estimated 84 million children and young people not attending school by the end of the decade – equivalent to more than the number of children living in Europe today.

The report called “Setting commitments: National SDG 4 benchmarks to transform education”, by the UNESCO Institute for Statistics (UIS) and the Global Education Monitoring Report (GEM), has compiled findings from a five-year process that has enabled countries to set their own targets towards achieving SDG 4. Nine out of ten countries now have national benchmarks which consider their unique context providing clear insights into what their contribution will be to the global education goal.

“The fact that the majority of governments have now set national benchmarks for progress towards the crucial education goal is a sign of serious commitment. The momentum is here. The international community now has the opportunity to boost their efforts by filling the large data gaps that exist and by prioritising education funding. This way, we can create a truly transformative compact”, said Stefania Giannini, UNESCO Assistant Director-General for Education.

The report shows that despite the promise of universal secondary school completion, millions of children and young people will never finish secondary school. Based on their own projections, only one in six countries aim to meet this target by 2030. Just four in ten youth in sub-Saharan Africa will be completing secondary school.

Countries anticipate making progress in learning outcomes, with the percentage of students achieving basic skills in reading at the end of primary school improving from 51% in 2015 to 67% in 2030. But despite this progress, an estimated 300 million children and young people will still not have the basic numeracy and literacy skills they need to be productive members of society.

“UNESCO’s leadership supporting governments to set benchmarks comes at a critical time when education systems, especially in lower income countries, are struggling to recover after the pandemic. COVID-19 has led to an education crisis. Fewer children and young people are leaving school with the minimum skills they need. By 2030, far too many children are expected to remain out of classrooms. We can and must do better. These realistic renewed commitments can help bring us a step closer to the promise we made all children.”, said David Sengeh,  Minister of Basic and Senior Secondary Education, and chief innovation officer for the government of Sierra Leone and Chair of the Global Education Monitoring Report.