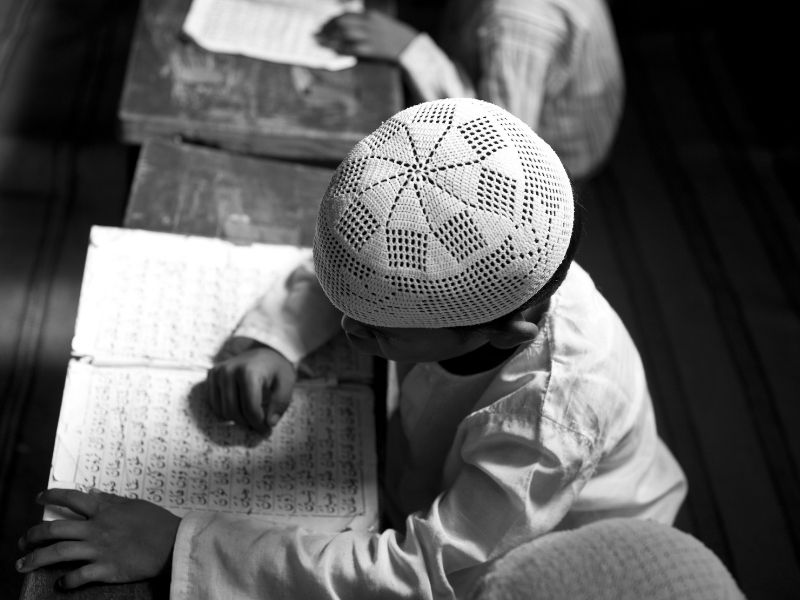 On April 1, Pakistan’s National Assembly passed a resolution asking the government to take steps to introduce contemporary subjects in madrassas to improve their education system.

Minister for Religious Affairs Sardar Muhammad Yusuf, speaking on the resolution, said the government is consulting with Ittehad-e-Tanzeemat-e-Madaris to bring reforms in the seminaries.

He said over 8,000 seminaries are already providing contemporary education and the government is ready to facilitate other seminaries to introduce contemporary subjects in their curricula.

Negotiations are being held with the stakeholders to establish a Regulatory Authority for seminaries, said Yusuf.

Under Pakistan’s first National Security Policy, the government plans to bring all of its madrassas under the national education system within one year.

The House also adopted another resolution urging the government to impose immediate ban on telecasting of “immoral programmes” by private and public TV channels.

On the resolution, Minister of State for Parliamentary Affairs Shaikh Aftab Ahmad said that ban was imposed on content sharing website YouTube after blasphemous videos were uploaded on it.

He said the government now wants to lift ban on the website with necessary safeguards in order to avoid repetition of incidents that hurt sentiments of Muslims.

The members also proposed the government to make anti-polio vaccination part of talks with the Taliban.

They said religious leaders should be involved in anti-polio drive and campaigns should be launched to raise awareness among people about various diseases particularly polio.