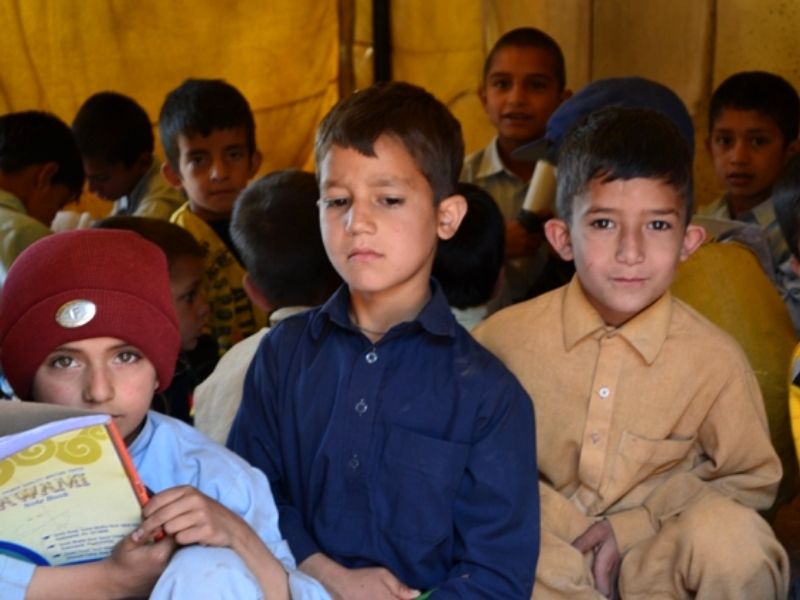 Several schools in Srinagar reopened on Tuesday after remaining closed for over three months due to the unannounced shutdown following the Centre’s decision to abrogate Article 370 provisions, officials said. The move by several private schools to resume classes came as public transport has started to ply in the Valley and life was fast returning to normalcy, they said.

The management has decided to open the schools from 10 am to 1 pm and students have been asked to come without wearing the uniform. The city and most areas elsewhere in the valley saw a significant improvement in the movement of public transport on Monday.

On Sunday, the rail service from Srinagar to Banihal also resumed. The train service in the valley was suspended due to security reasons on August 3. The Centre’s decision on August 5 led to an unannounced shutdown in the valley even as authorities imposed severe restrictions which were later gradually eased out.

While the shutdown continued in some areas, markets at most places have been following a new pattern of functioning – opening early morning till around noon.

The shopkeepers down their shutters in the afternoon – at some places in the late afternoon – to join the protest against the abrogation of the special status of the state, the officials said, adding a few shops in the civil lines of the city remained open throughout the day on Monday.

Pre-paid mobile phones and all internet services in the Valley continue to remain suspended since 5 August.

Most of the top-level and second-rung separatist leaders have been taken into preventive custody, while mainstream leaders including two former chief ministers – Omar Abdullah and Mehbooba Mufti – have been either detained or placed under house arrest.

The government has detained former chief minister and sitting Lok Sabha MP from Srinagar Farooq Abdullah under the controversial Public Safety Act, a law enacted by his father and National Conference founder Sheikh Mohammad Abdullah in 1978 when he was the chief minister.