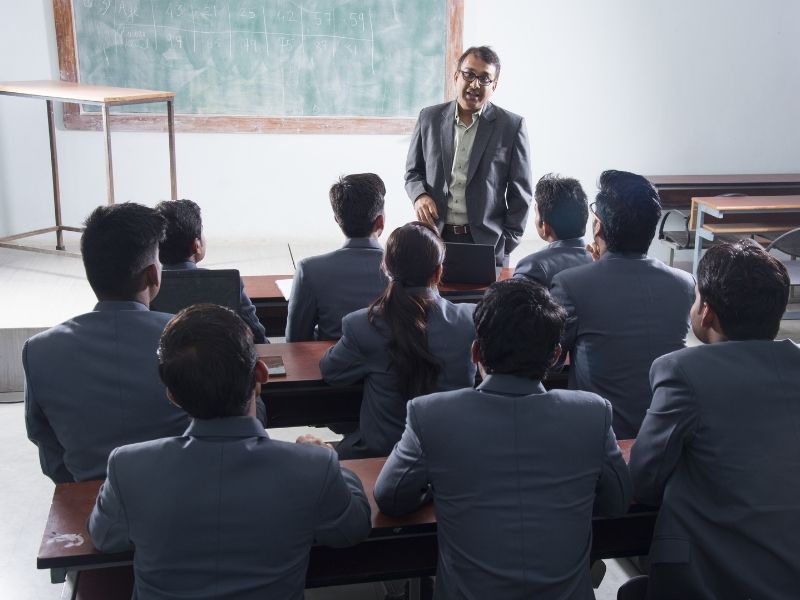 The West Bengal government will recruit around 2000 assistant professors to fill vacancies in state-aided colleges in Bengal over the next few months, a move apparently aimed at showcasing the state’s success in creating job opportunities for educated youths before the state Assembly elections slated in April-May.

The West Bengal College Service Commission (WBCSC), the state government-controlled agency that recruits teachers for state-aided colleges, recently published an advertisement inviting applications from eligible candidates to fill the vacancies created by retirement of teachers, creation of new teaching posts and non-availability of suitable candidates in the last recruitment drive undertaken by the commission, Dipak Kar, chairman of WBCSC said.

For the first time candidates aged till 40 years will be allowed to apply for the post, said Dipak Kar.

The state government had announced in 2019 that the upper age limit for candidates applying for assistant professor post in colleges will be increased from 37 to 40 years.

It was in 2018, the commission had invited applications from eligible candidates for the last time for recruiting assistant professors when the upper age limit was 37 years.

The eligibility criteria for recruiting college teachers are “usually” fixed by the individual state governments on the basis of guidelines of the University Grants Commission (UGC), a source in the state higher education department said.

But it is “usually” left to the individual state governments to take a decision on the upper age-limit of candidates applying for the post.

“ The underlying objective of the recruitment drive and the relaxation in age limit is to highlight the state government’s intention to create more job opportunities,” the source said.

In addition to the change in the age-limit, the WBCSC will also allow doctorate degree holders with 55 per cent marks in master’s degree to apply for the post of assistant professor this time.

Till the last recruitment drive candidates who cleared the National Eligibility Test (NET) or State Eligibility (SET) with 55 per cent marks in post graduate courses were only allowed to apply for the post.

The change in this criterion, however, has been brought in tune with the guideline of the UGC, Dipak Kar said.

According to him the recruitment of more teachers and the increase in the upper age limit were intended to improve the academic standard of the state-aided colleges.

“Five to ten per cent teaching posts fall vacant in colleges every year. Moreover, we could not fill 427 posts last in the last recruitment drive for not getting suitable candidates. We want to recruit more teachers to ensure that the colleges are able to impart quality education to students,” Dipak Kar told EducationWorld.

The commission has just completed the process of recruiting around 2393 teachers in the post of assistant teachers for which interviewing of candidates had started in 2018 end. The process of completion of the recruitment had got delayed because of Covid-19, said Kar.

The upper age limit is relaxed for five years for SC and ST candidates and for three years for OBC category applicants.

The WBCSC recruits teachers for around 450 state-aided colleges in as many as 52 subjects. These colleges have around 15,000 sanctioned posts and five to ten per cent fall vacant because of retirement.

The commission has asked the colleges to find out how many vacancies they have at present and send the list of vacant posts to the commission as early as possible, said Dipak Kar.