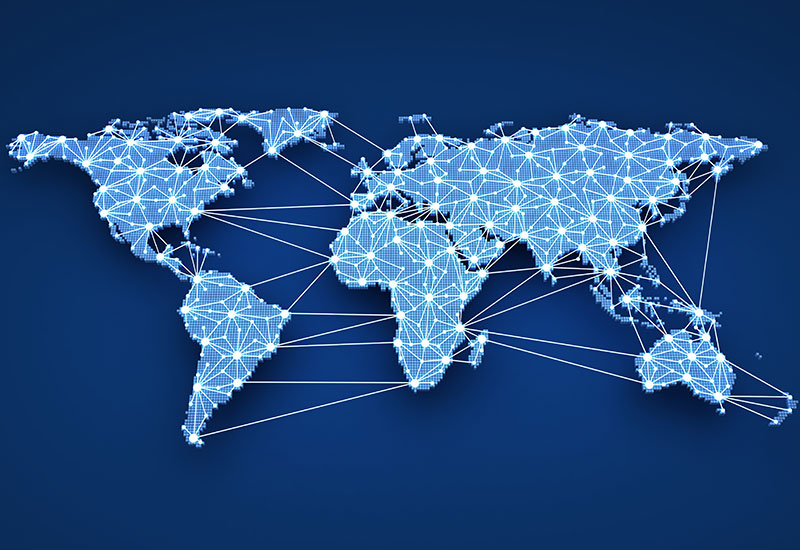 30th anniversary of the World Wide Web or WWW

“Suppose all the information stored on computers everywhere were linked. Suppose I could program my computer to create a space in which everything could be linked to everything.” – Tim Berners-Lee, inventor of the World Wide Web

World Wide Web or WWW or the Web as we all call it today has turned 30 years old.  The idea to have a WWW was conceived on March 12, 1989 by a legend Tim Berners-Lee. On this 30th anniversary of World Wide Web let’s look at some of the facts about the same.

WWW is actually a global information medium which users can read and write via computers that are connected to the Internet. Interestingly, a huge number of people misunderstand WWW as a synonym for the Internet which is incorrect. The World Wide Web is a service that operates over the Internet and is an online application built upon innovations like HTML language, URL ‘addresses’, HTTP. WWW was invented by Sir Timothy John Berners-Lee also known as TimBL an English scientist. On March 12, 1989 Lee was working for Europe’s physics lab CERN, the European Organization for Nuclear Research near Geneva, Switzerland which is one of the world’s largest and most respected centres for scientific research. Lee had proposed a decentralised system of information management.

Lee was actually looking for a means to share information in a computer around the world without using the same type of hardware and software. He then made a proposal for an information management system, and then implemented the first successful communication between a Hypertext Transfer Protocol (HTTP) client and server via the internet in mid-November the same year.

Though the initial proposal had failed to gain momentum within CERN, it was later expanded into a more concrete document proposing a World Wide Web of documents, connected via hypertext links.

The browser was released outside CERN in 1991, first to research institutions, and then to the general public in August 1991.

In 1993, it was announced by CERN that the World Wide Web was free for everyone to use and develop.

Ever since, the launch of WWW there has been no looking back. In this digital era, the web has become central tool used by people for gathering information and a primary tool to interact on the Internet.

15 facts about the Internet on #InternationalInternetDay