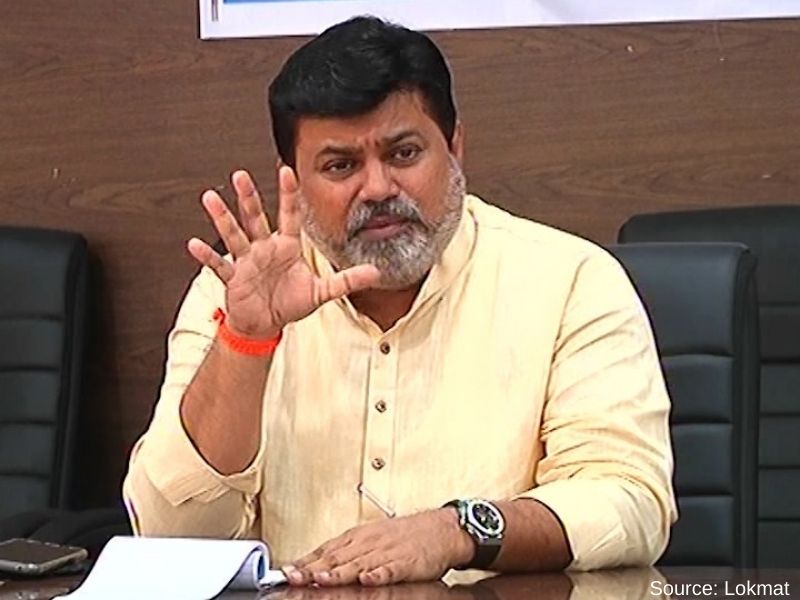 Maharashtra: Dates for final year exams to be announced in 2 days, says Samant

Maharashtra Higher and Technical Education Minister Uday Samant said the department was aiming to conduct the Common Entrance Test (CET)  between October 1 and 15. He also said the dates for final-year exams were likely to be announced in the next two days.

Samant added, “Once a decision on final year exams is announced, we will announce dates for CET as well. We plan to conduct the (CET) exam between October 1 and 15.”

The exam is conducted by the state CET cell for admissions to engineering and pharmacy courses among others in the state-based colleges. The CET, earlier scheduled to be held in July and August, was cancelled due to the rising number of Covid-19 cases.

Nearly 5.5 lakh students have registered for the exam. He also said, “A decision on conducting final year exams will be announced in the next two days. A meeting between the governor (chancellor of all state universities) and all vice-chancellors of 13 non-agricultural universities in the state has been scheduled for Thursday at 4 pm, and the report by the state-level committee will be presented then.”

Once the report had been presented, a meeting of the state disaster management committee will be conducted, presided over by Chief Minister Uddhav Thackeray, Samant added.

Earlier, Samant met Governor Bhagat Singh Koshyari to apprise him of the efforts being made by the state. He said, “The governor is also of the opinion that exams should be conducted in an easy format, allowing students to appear from their homes. The universities will make a decision accordingly.”